With FlexiDraft™ you replace the beer line with every keg change, eliminating the need for line cleaning. Changing the beer line takes seconds, rather than up to the 45 minutes it can take to clean a conventional system.

The single-use beer line is made of recyclable plastics (polypropylene, polythene and polyoxymethylene) and can be disposed of as normal household waste. For an even more sustainable disposal, the single-use beer line can be separated into the spout/coupler part and the tubing. The latter can be disposed of as plastic waste depending on local collection and recycling infrastructure. This FlexiDraft™ beer hose assembly is for dispensing beers using only the A & G System and is connected to the keg spear via the FlexiDraft™ coupler.

The A System is commonly referred to as the "German Slider" because it slides onto the valve face. It is used by breweries such as Hoegaarden, Paulaner, Spaten, and Warsteiner. This German beer keg tap slides on for a quick and easy installation. Its high-quality design makes it a great choice for both home and commercial bars.

The G System gets its name from the English developer, Grundy. The valve face can be thought of as a circle with three sides cut off. It is used by breweries such as Grolsch, Boddingtion’s, Caffrey’s and Anchor Steam (50 liter kegs).

Visit our beer brand/coupler system page to see a full listing of beers that use the A & G System valve. 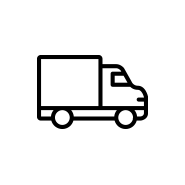 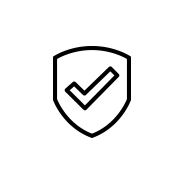 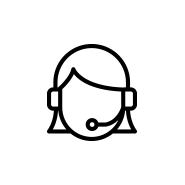